The Dark Knight or Batman is a fictional character created by Frank Miller. The Caped Crusader is a superhero who wears a cape. The Greatest Detective in the World. He goes by many names, but none are as well-known as Batman. Batman is arguably one of the most famous characters in the DC universe, created by artist Bob Kane and writer Bill Finger.

Bruce Wayne wears a stylish black bat suit like Batman. He is well-known for having two distinct personalities: a playboy and a philanthropist, apart from being the billionaire CEO of Wayne Enterprises. Bruce Wayne’s need for vengeance derives from his traumatic experience. He saw his parents, Dr. Thomas and Martha Wayne, fatally killed by a street criminal when he was eight years old. This horrific experience not only left him orphaned and alone, but it also inspired him to devote his life to fighting crime.

Bruce grew up with a lot of wealth and had access to everything he wanted. He was dead set on eradicating violence, and he put in every effort to accomplish the aim he had set for himself. He excelled in school and was considered to have a mind of a genius. Even after graduating at the age of 14, he continued his search for knowledge by attending prestigious schools to learn more about science’s mysteries. 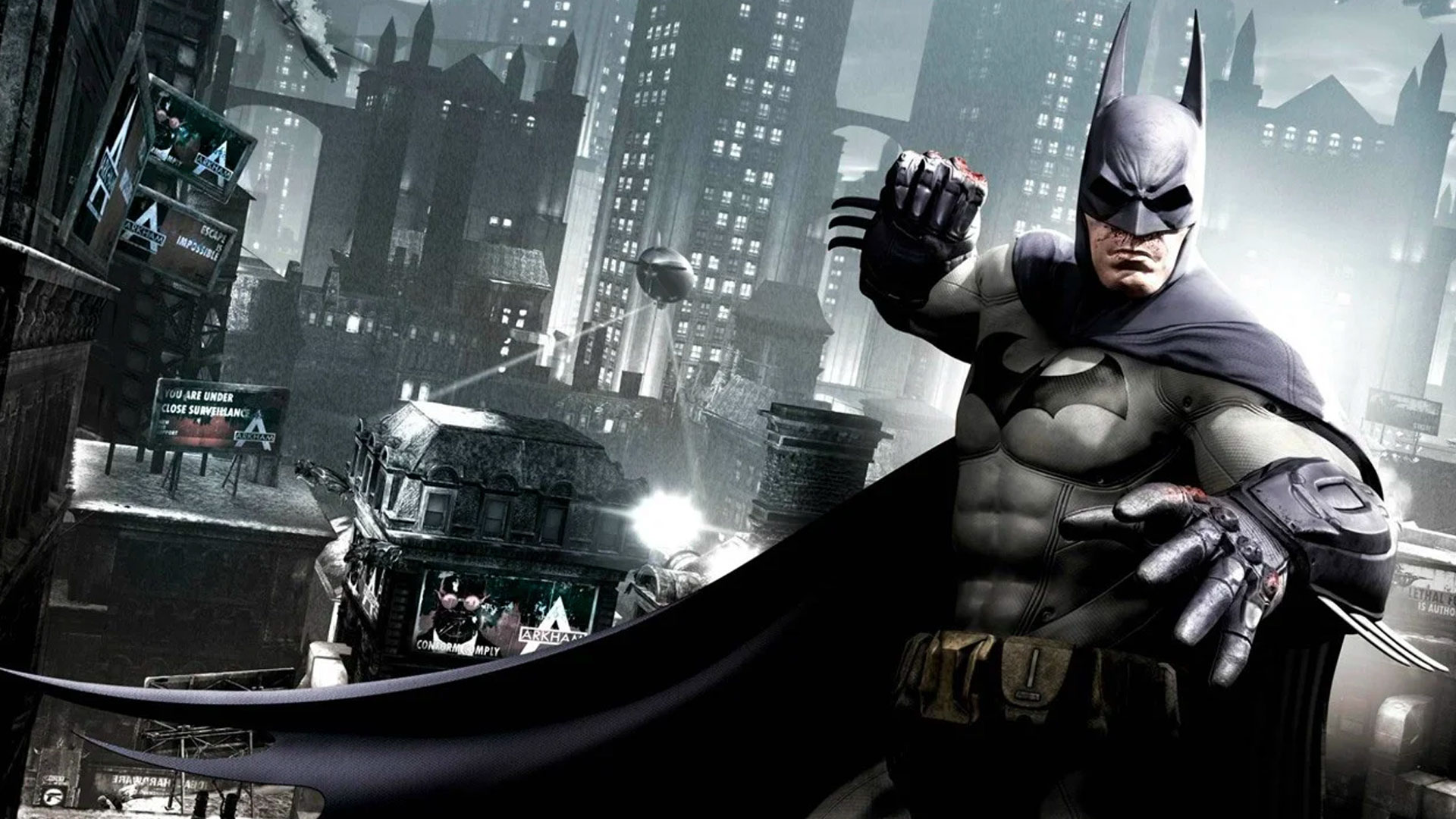 He underwent grueling exercises to condition his body to withstand pain and adversity to gain physical strength. He learned many martial arts styles when training with martial artists from all over the world. As a result, he has been one of the strongest hand-to-hand warriors in the DC universe.

He was already fitted with natural intelligence and physical prowess, but he also learned to be mentally strong. He traveled to far-flung corners of the East to learn how to master his mind and become immune to telepathy and mind control.

Despite his horrific past and solemn appearance, Batman represents compassion for others, no matter who they are. He tries to follow his self-imposed rule of never killing anyone while fighting crime.

Although some Gotham residents regard him as a vigilante, Batman is regarded by many as a superhero. Even though he has no special abilities, his physical prowess and mental agility are well beyond that of the average man–a degree that the average Joe can only expect to reach once in a lifetime.

Batman became a formidable superhero thanks to his great wealth, which enabled him to obtain the most technologically advanced equipment. Not only does Batman have the best gadgets in the DC universe, but he also possesses extraordinary attributes that identify him as a superhero. He’s a master of disguise, a polyglot fluent in more than 40 languages, and an expert at extracting even the most confidential information.

Batman has the uncanny ability always to be one step ahead of the game to top it off. He never goes anywhere without a backup plan. Indeed, he is well worthy of his superhero status due to all of these characteristics.

Batman’s legacy has spread through different media and had a major influence on pop culture since his first appearance in DC comics in 1939. 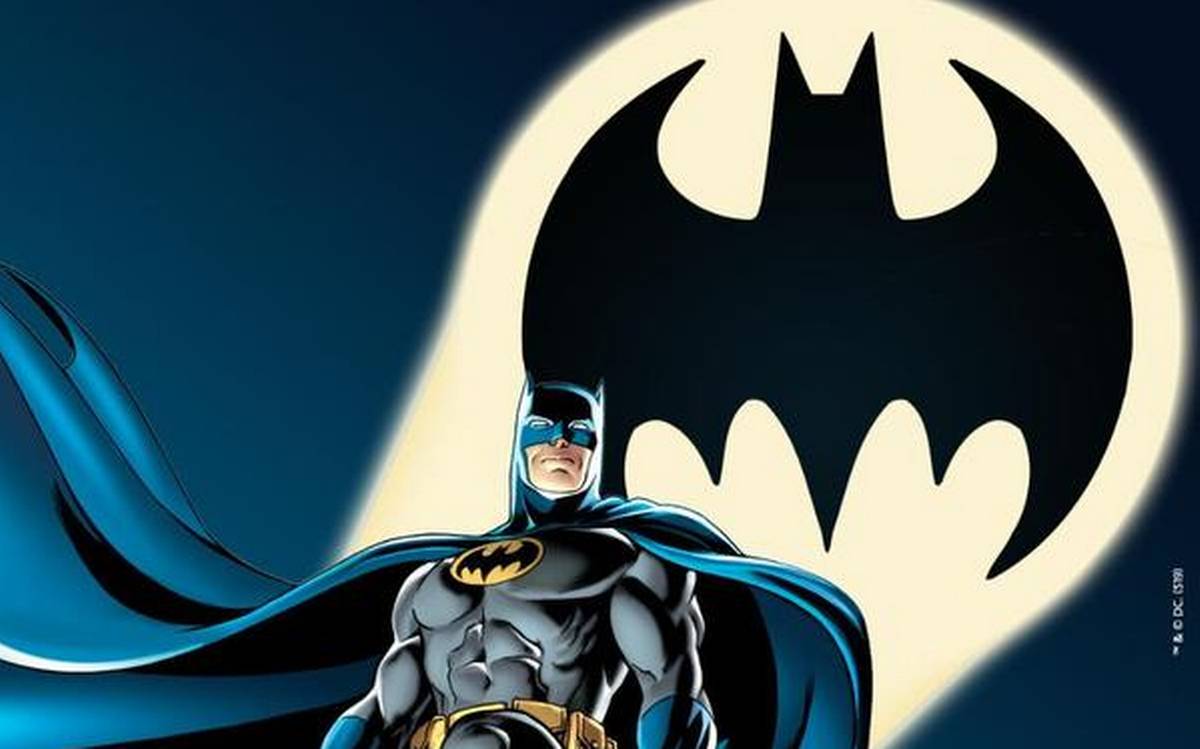 Batman debuted in Detective Comics #27, and since then, has shared the spotlight with Superman and Spiderman as the most well-known Superheroes.

In 1943, Batman made his big-screen debut in a self-titled film. In 1949, a sequel was released, featuring his popular sidekick, Robin. Over a dozen films have been made since then, each concentrating on a different aspect of his life and character. As Batman quotes are attaining much popularity on the internet.


Christian Bale, Michael Keaton, Val Kilmer, George Clooney, and Ben Affleck, the most recent caped crusader, are among those who have played this titular role. From 1966 to 1968, a live-action television program starring Adam West as Batman was broadcast on television. In comparison, there were no more live-action Batman series after this, some animated series aired over the years.

Batman continues to make millions of dollars in merchandise 80 years after his creation. Fans never tire of collecting Batman-themed comic books, collectibles, toys, video games, and clothing. Batman’s quotes, like his calculating personality, are often weighed and packed with intent. They still give us a glimpse of who this mysterious caped hero is, even if they sometimes show witty humor.

“If I have to have a history, I’d rather have a multiple-choice past.” – Alan Moore, Batman: The Killing Joke

“There is no such thing as heaven or hell. Do you know what the only benefit of being Batman is? You get to play the part of Batman.” – Neil Gaiman, Batman

“Ladies,” I said. Gentlemen, please. You’ve had a good meal. You’ve absorbed all of Gotham’s money. It has a spirit. Your meal is almost over. From now on, none of you will be safe.” – Frank Miller, Batman

“With the exception of Spawn, Batman is by far my favorite character.”– Todd McFarlane

“What distinguishes me is not who I am beneath, but what I do.” – Batman

“A hero maybe anybody, even a man who does anything as easy as placing a coat on the shoulders of a young boy.” – Batman

“Every man has a limit. They learn what their limits are and how to stay inside them. I don’t pay attention to mine.” – Batman

“If you can take it all the way to the top of the mountain, you could just discover what you were searching for all along.” – Batman

“Gotham may have lost its king and queen, but it still has its prince,” says Bruce.– Geoff Johns

“And yes, it could all come to an end at any time for all of us, whether violently or not, but what matters now is what we do before then. What a life we have.” – Scott Snyder, Batman

“Bats terrify me. It’s past time for my foes to feel my terror.” – Batman

“Tell me where the trigger is, and I’ll give you my blessing to die.” – Batman

“Just before dawn, the night is the darkest. And believe me when I say the dawn is coming.” – Harvey Dent

“What distinguishes me is not who I am beneath, but what I do.” – Batman

“Desire gives way to submission. “When you surrender, you gain power.” – The Joker

“Batman was a human being. He didn’t have any special abilities. “I handle my city,” he said as he stood next to Gods. – Scott Snyder, Batman

“Smile at the gap and live bravely in the time you have.” – Jim Starlin, Batman

“I’ve always said that I became Batman in order to combat crime. That was a fabrication. “I did it to get over my fear.” – Jim Starlin, Batman

“This city has just shown that it is full of people who are willing to believe in good.” – Batman

“You can’t lead these men unless you’re willing to go to any length to fight evil.” – Batman

“Can you tell me why we’re falling, Bruce? So that we can learn to get back on our feet.” – Batman

“Criminals are like weeds, Alfred; if you pull one up, another spring up to take its place.” – Batman

“I admire the mind’s dominance over the body. It’s the reason I do what I do.” – Batman

“I knew Harvey Dent, and I was his mate, and it will be a long time before someone…inspires us as he did.” – Batman

“Sometimes people deserve to be praised for their faith.” – Batman

“Those who target me will not get their money back. I expected the crowd to resist without a contest, but this is different. They went across the line.” – Batman

“Gambol: You’re just a freak wrapped in a shabby outfit. Joker: That suit ain’t cheap; you should know you paid for it.” – Gambol/Joker

“This city has just shown that it is full of people who are willing to believe in good.”– Batman/Bruce Wayne

“Some men aren’t looking for money or something rational. They can’t be purchased, browbeaten, reasoned with, or bargained with.” – Alfred Pennyworth

“You think we could be good men in a deplorable era!” But you were mistaken. A planet is a harsh place.” – Two-Face

“Balance is justice. You set fire to my house and said I was dead. ” Take us into consideration. ” – Ra’s Al Ghul

“Any negative trait becomes the ultimate trait if it is recognized. Unless, of course, you’re Batman.” – Nikhil Sharda

“Say, what is the meaning of the question mark?” “What is your sexual identity?” – Dan Slott

“Dread is the antidote to joy.” – Sam Hamm

“Is there ever a time when Batman doesn’t have a plan…?” – Mark Waid

“We do not remind them that there are giants on the planet.” – Frank Miller, Batman

“I’m thinking of murdering someone with a palindrome name.” – Dan Slott

“To shake people out of their apathy, they need dramatic examples.” – Batman

“Sometimes it’s all madness that shapes us into the people we are.” – Batman

“I hide behind a mask. And the mask isn’t there to conceal who I am; it’s there to make me who I am.” – Batman

“If I have to have a history, I’d rather have a multiple-choice past.” – Batman

“You call Superman if you need to avoid a meteor. You call Batman if you need help solving a mystery. But you call Wonder Woman to put an end to the war.” – Batman

“You’ve finally figured out how to do what’s required.” – Batman

“It’s self-evident. Only a thief will dress up as a licensed, bonded guard and park recklessly in front of a fire hydrant.” – Batman